Every day, approximately 5000 women in the US turn 50 years old, which happens to be the average age for the onset of menopause. Studies have shown that approximately 75% of these women seek some form of lifestyle, dietary, or medical solutions to relieve their menopausal symptoms. In addition to those entering menopause due to aging, a shocking statistic is that one-third of all women in the US have had hysterectomies. After their operations, these women are prematurely thrown into “surgical” menopause and suffer from the same symptoms.

Because of the dangerous effects of Premarin and Prempro reported in the Women’s Health Initiative (WHI) study of 2002, many women and their doctors have decided to avoid hormone replacement therapies altogether. Dr. Kent Holtorf recently published a peer-reviewed medical article of 196 research studies and concluded that bioidentical hormones do not have the negative side effects of synthetic chemical hormones and in no way relate to the conclusions reached by the WHI study.

Even though bioidentical hormones are created in a lab, they have the exact molecular structure as the natural hormones made in the human body. Therefore, bio-identical hormones provide the same physiologic responses as internally produced hormones and can relieve symptoms of menopause by bringing the body back into hormonal balance.

Hormones can be given in many forms, however, hormone pellet therapy is the preferred delivery method. The tiny hormone pellets are inserted just under the skin in a simple, relatively painless procedure. The pellets last for approximately 3 months.

In addition to helping with menopausal symptoms, pellets are also helpful in women suffering from severe PMS, postpartum depression, and menstrual headaches. Pellet therapy is also effective in helping men with symptoms of low testosterone. These include many of the symptoms women experience during menopause, in addition to providing a much better solution than Viagra for erectile dysfunction.

Millions of women are needlessly suffering from the symptoms of menopause because they are unaware of the benefits of hormone pellet therapy. This simple procedure offers a safe and effective solution without the risks of synthetic hormone therapy and should become the standard of care for treating this common condition. 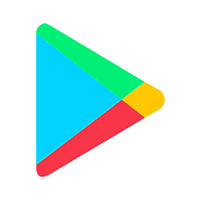 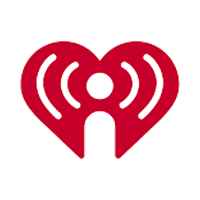 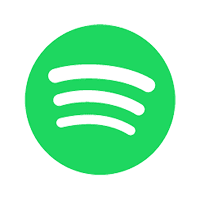 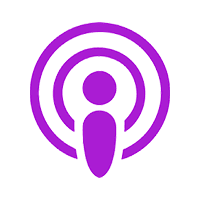 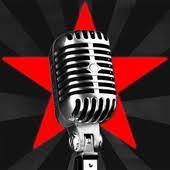