"HOOKED" DOCUMENTARY GETS IT BOTH RIGHT AND WRONG

Explore Health Blog "HOOKED" DOCUMENTARY GETS IT BOTH RIGHT AND WRONG

Last year, a documentary called Hooked:  Tracking Heroin's Hold on Arizona, aired on every TV station and most radio stations across Arizona.  The 30 minute special investigative report was produced by the ASU Walter Cronkite School of Journalism and Mass Communication and covered the growing perils of heroin and opioid use. The program highlighted the details of an epidemic of heroin addiction that threatens an entire generation of young people, aged 21-35 and their families and friends.

The statistics and interviews of DEA officials and local law enforcement officers were expertly interspersed with the personal vignettes of a number of addicts.  In order to emphasize that the heroin problem isn't just affecting the poor, less educated and disadvantaged; the producers chose to interview addicts that looked like young movie stars.  They were all attractive, articulate and looked like a typical kid from any of the  local affluent high schools in Scottsdale, Gilbert, or Glendale. The effect of this was that every viewer realized this could happen to their neighbor's child, their bosses child, or even their own child, and the frequency of addiction in more affluent communities is growing at alarming rates.

From 2009 to 2013, Arizona deaths from prescription opiates (Percocet, Oxycodone, hydrocodone, etc) and heroin overdose have doubled and now claim the life of almost two young people per day.  Nationally, more deaths now occur as a result of drug overdose than from automobile accidents.

The Documentary was successful at graphically portraying the public health challenges and the socioeconomic costs if the number of addicts continue to grow at the current rate.  One police officer queried "Imagine what would happen if 20 or 30% of an entire generation were lost to heroin addiction?"

The show's producers obviously didn't have the time or information available to educate the public on cutting edge treatments for successful long-term recovery from this disease. Naltrexone is a FDA approved drug that is classified as an opioid antagonist.  An opioid antagonist effectively blocks the opioid receptors, eliminating heroin or any other opiate from having an effect on the body or mind of the addict. The most effective form of this drug for addiction recovery is a pellet that is inserted during a simple office procedure, with beneficial effects lasting up to six months or more.

Once the pellet has been inserted, the Naltrexone is slowly and steadily released, effectively blocking opioids and heroin from acting on the brain of the addict.  Just a few hours after the procedure, the reward of getting high is no longer possible.  In addition, the medication reduces the cravings that make long-lasting success so difficult and relapse so predictable.

Most addicts can go through ten, fifteen or even twenty or more cycles of excruciating opiate withdrawal and then periods of brief sobriety, only to relapse into using again.  When combined with an Intensive Outpatient Therapy (IOP, or a "12 Step" Program), Naltrexone Pellet Therapy can end this vicious cycle once and for all.

Dr. William Nelson William Nelson, NMD, is a naturopathic medical doctor who brings years of medical expertise to his practice, Explore Health, in Scottsdale, Arizona. Dr. Nelson is heralded as the go-to physician for patients who feel they have exhausted their time and resources attempting to resolve complex health challenges. He is also respected internationally as a preeminent addiction medicine specialist and hosts ”Your Road to Personal Addiction Recovery,” which is one of the most-listened-to podcasts on the matter. 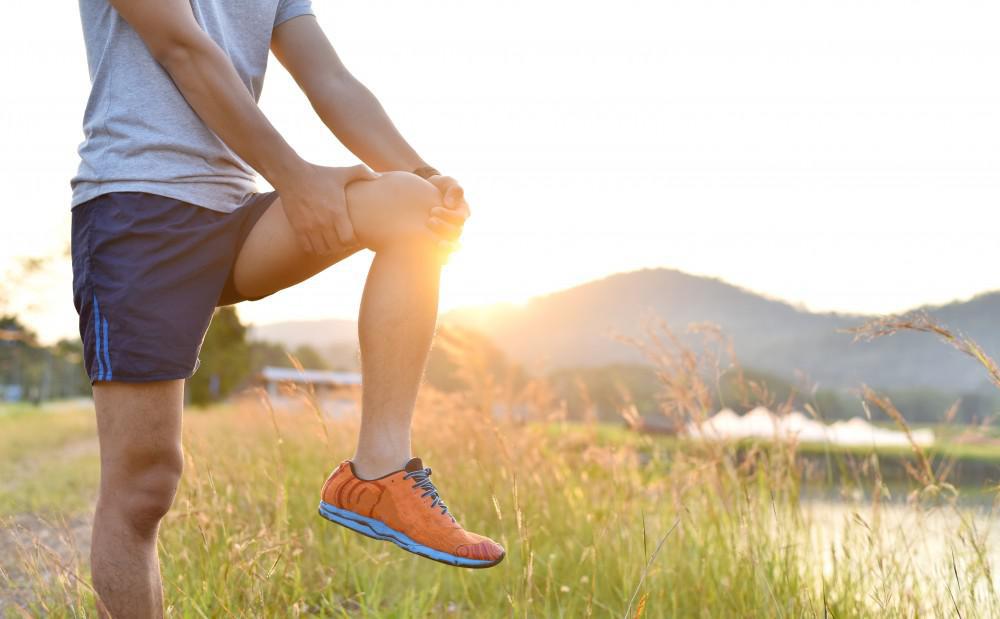 Recent studies have shown that one-third of patients undergoing knee replacements continued to have pain after the procedure. Scottsdale knee pain specialist, Dr. William Nelson, is an expert in non-surgical orthopedics and can explain your best options. 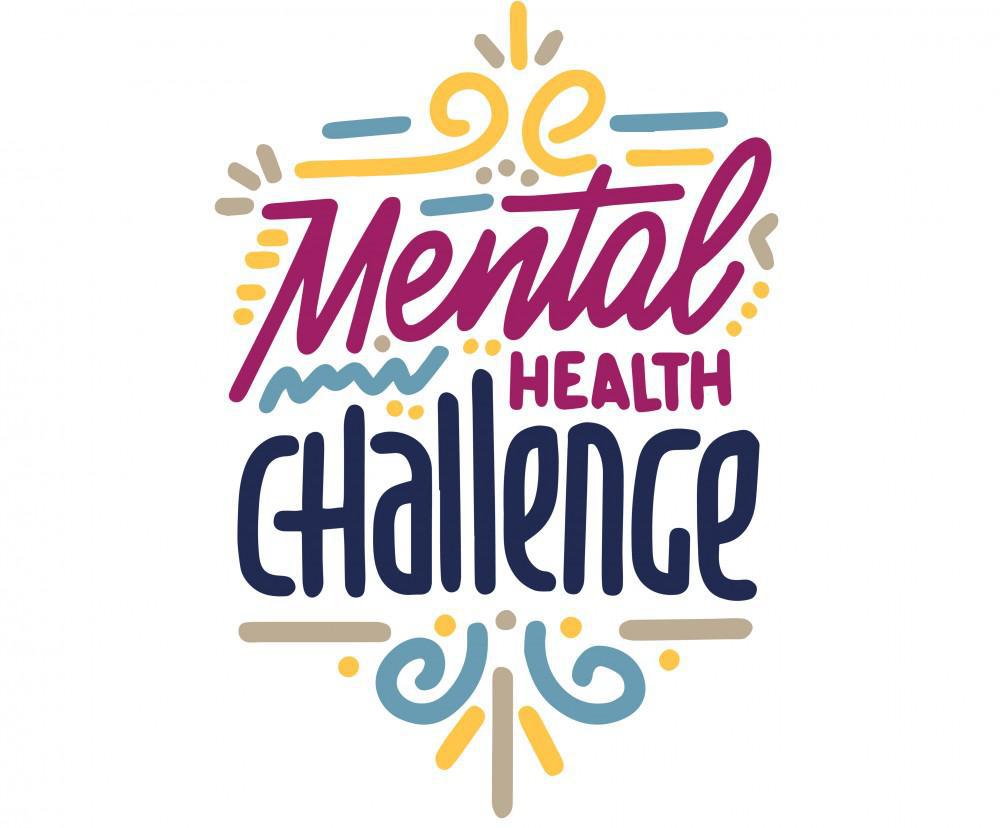 The Mind/Body Connection, how pain affects your mental health 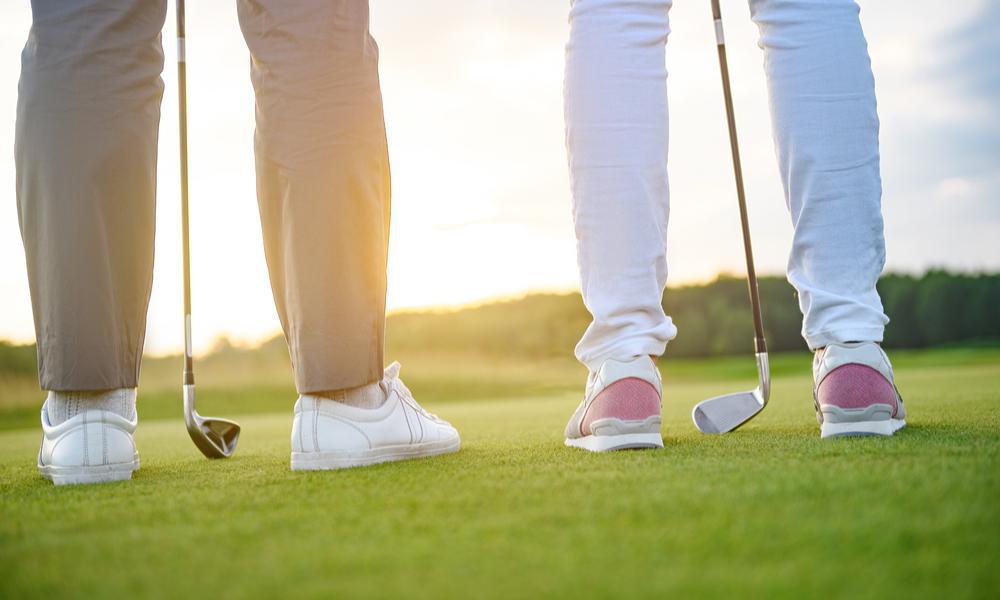 What are the most common golf related injuries?

Discover everything you need to know about prolotherapy and whether it can help you return to playing golf, yoga, working out, weight training, tennis, biking, running, aerobics, hiking, playing with your children/grandchildren or your favorite exercise. 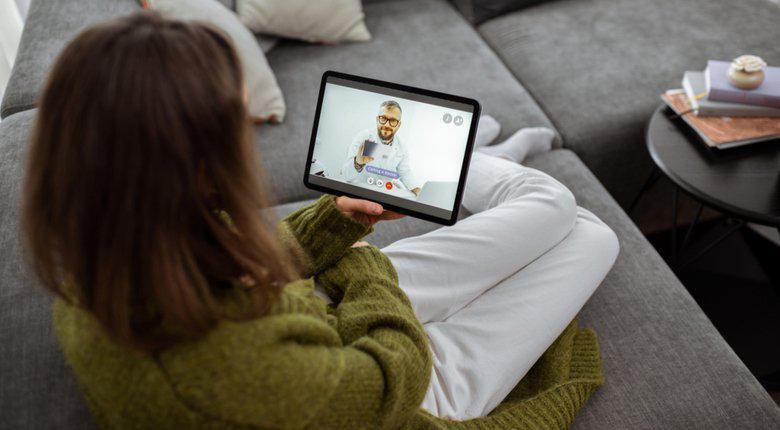 Telehealth: The Advantages of Telemedicine

Struggles to get to the clinic? Trying to reduce your exposure to COVID-19, as well as other contagious illnesses, and still need to see your doctor? Telehealth is safe and easy — receive quality care from anywhere. 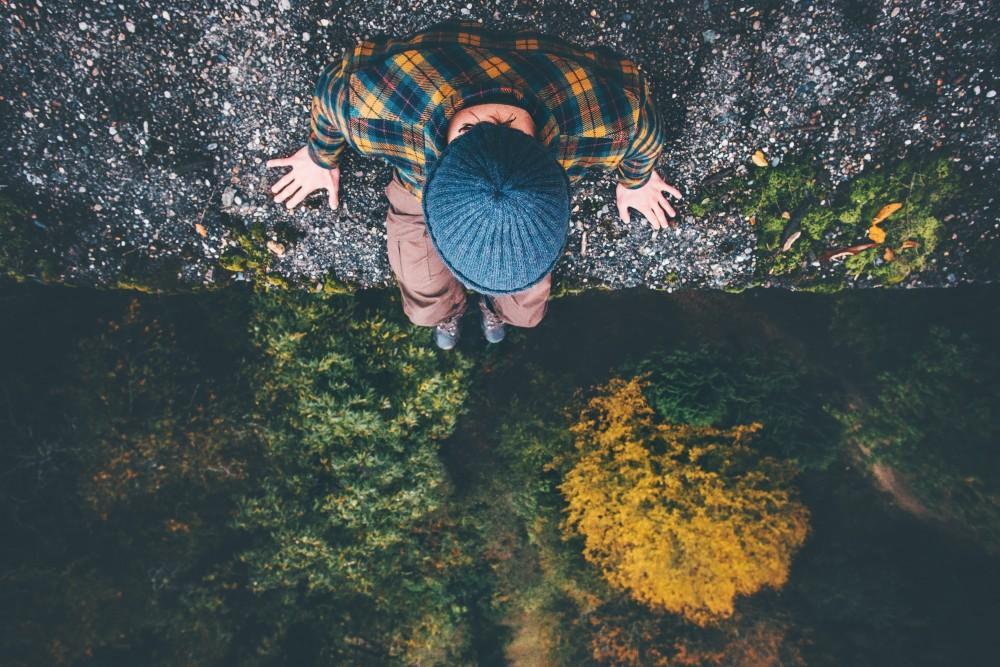 Relapse is part of recovery, "The Hole", a poem that depicts this message.

The road to recovery in 5 stanzas; this poem is one of Dr. William Nelson's favorite, he is an addiction specialist from Explore Health in Scottsdale. Recovery is rarely a one time experience followed by lifetime sobriety. Relapse is part of recovery. 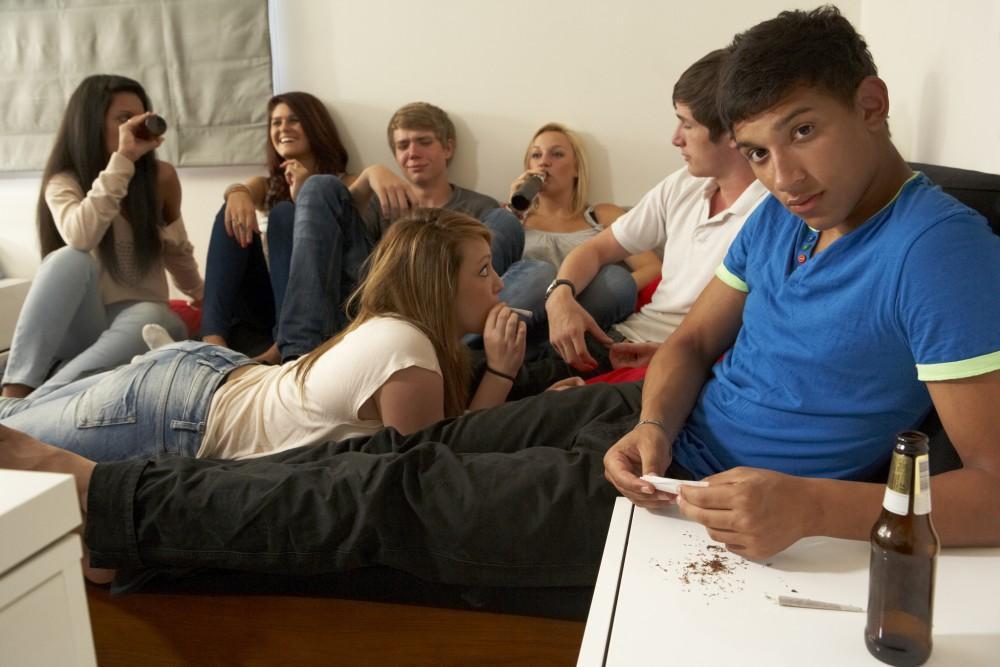 In part 1, we discussed the problems of the traditional parent/child relationship and how it can increase rather than decrease the anxiety of your adolescent child.  Read part 2 to hear more suggestions on how to change the parent/child dynamic.